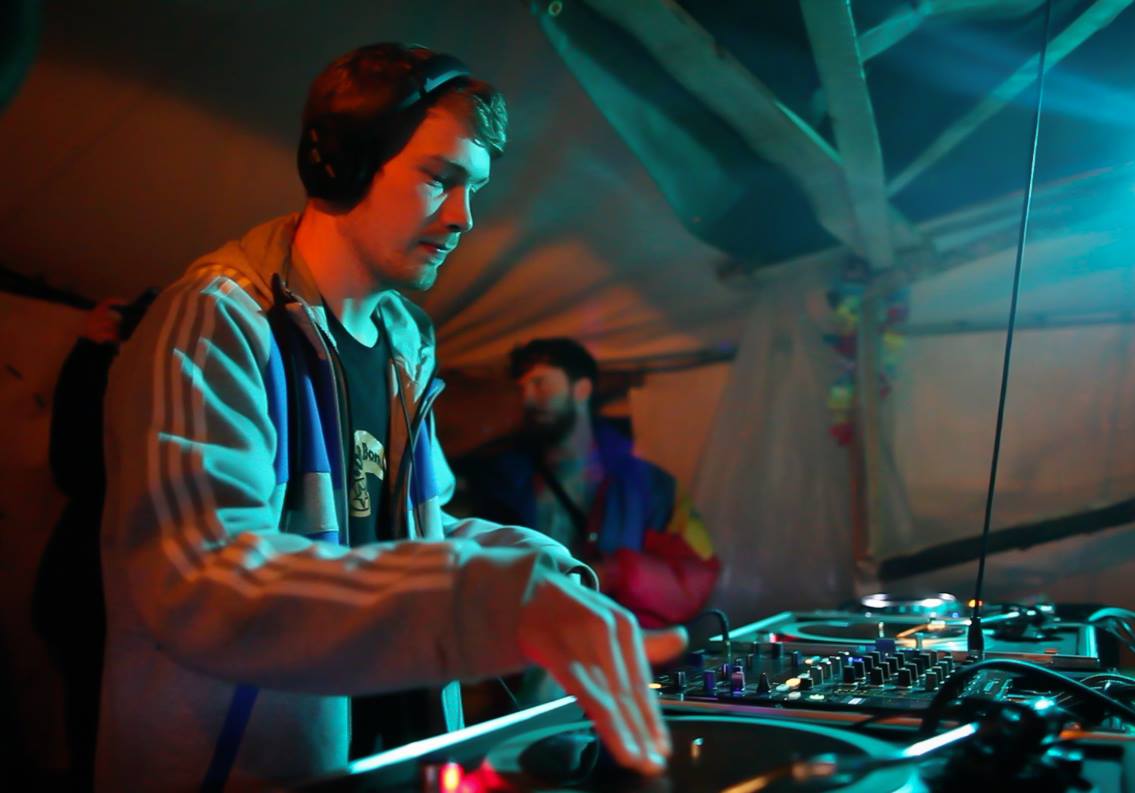 Hailing from West Cumbria, in the far north of the UK, and now based in the dubstep capital, Bristol. This week’s interview sees us sat down with none other than Somah...

S: This is actually a complicated question to answer in a way as I’ve been writing music since I was a boy and I feel like every experience has been important in leading me to exactly where I am now and I couldn’t fit it all in here.

I played guitar in bands as a teen and slowly was introduced to electronic music by friends at school. A key moment was definitely when my uncle introduced us to dubstep after going to nights at The Volks in Brighton. He would come home at Christmas and show us tunes by Digital Mystikz, Skream, Loefah etc and that definitely had an effect on my friends and me at the time. This must’ve been about 2006/07. Picking up Skream‘s ‘Watch The Ride’ mix CD got me even more into it too.

Just after school my good mate Jordan (who now produces under ‘Dr. Oscillator‘) was getting into making tunes and showing me stuff like Noisia and other harder sounding stuff and I just fancied having a go. I got tired of the really heavy dnb stuff pretty quickly, so had a go at making something a bit deeper.

A few years on and I had made a few tunes so it was natural to start DJing, and my brother (who DJ’s under the name ‘Dicey’) was already buying records, so I joined in. Eventually, I wanted to play my own tunes out so I started cutting dubs.

S: I like loads of different music so it’s hard to pin it down in a list but at my core, a few artists that have influenced me generally would be: DMZ, Burial, Rhythm & Sound, Godspeed You! Black Emperor, Mogwai, Boards Of Canada and Aphex Twin.

S: It’s always a highlight when a finished record arrives at my door. It’s a very special feeling for me to hold the finished product that’s about to be available to the public and be 100% happy with it.

Another highlight would be playing at Subdub in the Deep Medi room with Crazy D hosting my set. That definitely felt amazing as I’ve been on the other side of the barrier so many times, and to rub shoulders with MCs and producers that I’ve always looked up to is always special.

S: Not anything really bad. Just maybe being a little intoxicated and hollering at producers and MCs I look up to in my earlier years. I doubt they recognise me though, to be honest (I hope haha).

SSC: This year has seen you release tunes on Scotch Bonnet / Scrub-a-Dub which I think is fair to say, is a pretty big deal! Mind telling us how this link came about?

S: Well, back in Cumbria, I used to help run a sound system called Unity Sessions (big up the gang!!) and the link came from members of the collective knowing some guys from Mungo’s Hifi. We sent a folder of our tunes over to them and they picked up “Rolling Dub” for a split 12″ in 2017 and the relationship has just grown from there.

I have to big them up to the max as they’ve given me my foot in the door into the dubstep scene basically. Also, being from Cumbria the closest really big sounds are Iration and Mungo’s, so it’s really nice to release on a label that is based in the north of the UK.

S: My boy Zonae is making some really interesting stuff at the moment, and his 140 slaps. I’ve been playing his tune “Sumthin Nu” in every set for about 2 years and it always gets a reaction, but he’s sitting on some new bits that I’ll be cutting soon. Quasar is doing bits and has a very heavy sound system sound. We are working on a record together at the moment. Pugilist is also one to watch. His tunes are amazing. He’s more on that techno hybrid these days (which I’m not complaining about!) but I’m still playing dubplates with his 140 tunes on, he can’t do wrong really.

Chad Dubz has made some tunes I can’t stop playing at the moment too and I was very happy to release a 12″ on his ‘Foundation Audio’ label in the summer. FLO has always made sick music too and totally has his own sound, I can tell its a FLO tune from a mile away.

S: I’ve always been really into bands like Godspeed You! Black Emperor, Slint, Mogwai, etc since I was a teen and my love for it has never diminished. It’s definitely Influenced my style, maybe in a subtle way, towards that more pensive or plaintive sound.

SSC: What’s on the horizon for Somah? Anything exciting coming up?

S: More 12s! I have something really big coming in the next few months that I can’t blab too much about, but I’m really excited about it. I’ve also been working on a lot of Rhythm & Sound inspired stuff that I hope to get out on a record this year. I’m based in Bristol since very recently too, so I’m looking forward to being more involved with this scene, even if that’s just going to more dances, to be honest. Everyone I’ve met from the scene so far has been very welcoming, it definitely feels like I’m in the right place at the moment.

S: I feel like I can only offer one piece of advice, and that’s to just do exactly what you think you need to do. If anyone gives you advice you don’t feel right about or comfortable with, stick with your gut and just do exactly what you would rate if you saw it as a consumer. Keep in mind you’re a fan of music before anything else and try to look at your own works from that perspective.

Also, thank you, Matt, for the opportunity and support, and out to anyone buying my records or coming to see me play. It honestly means so much to me to be able to put out records and travel around the country and play the music I love to people who love it too. Big up!!

Thanks so much to Somah for passing through and chatting with us! Keep up to date with all things Somah via his Facebook here: https://www.facebook.com/Somahsound/ 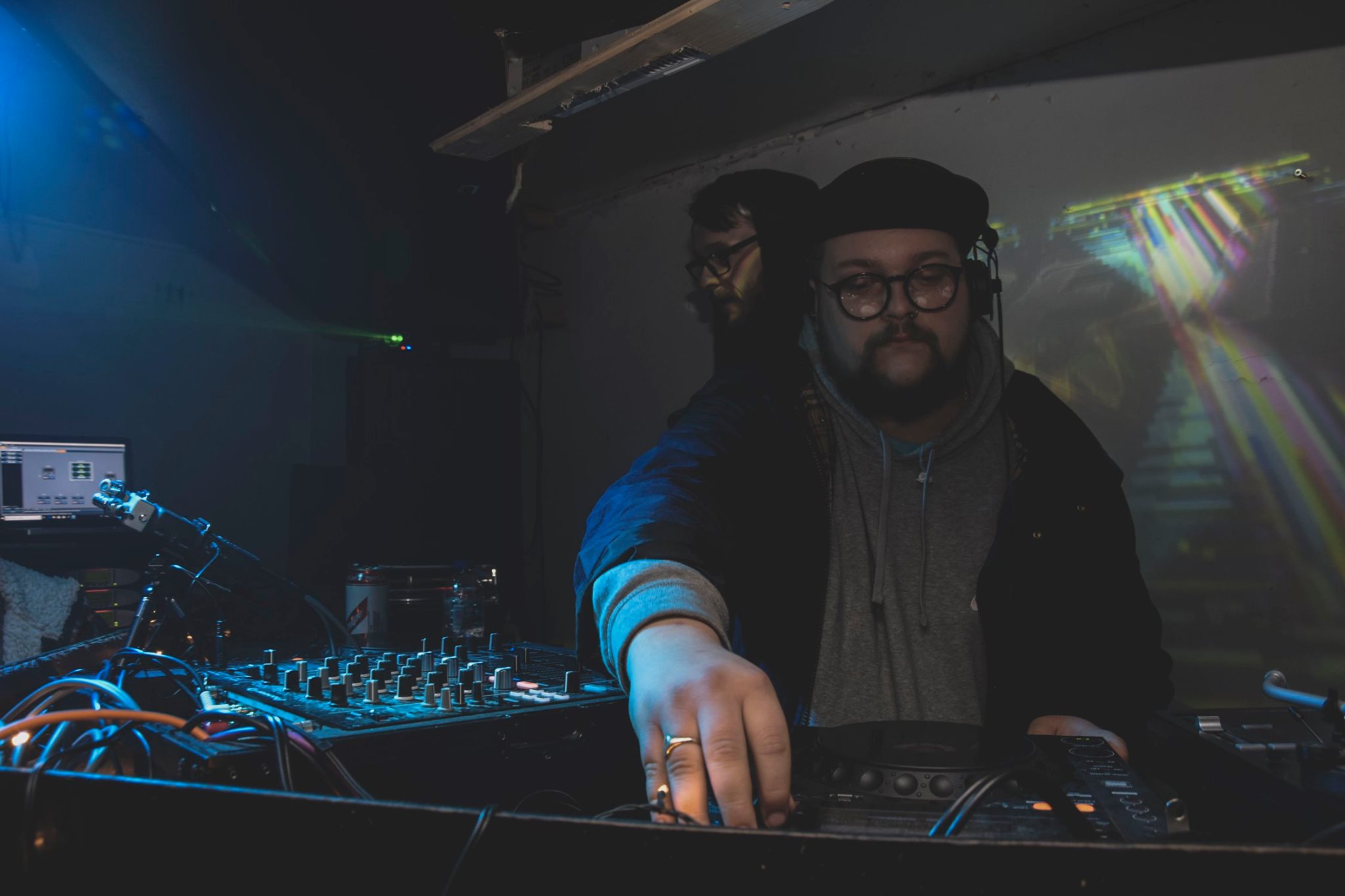 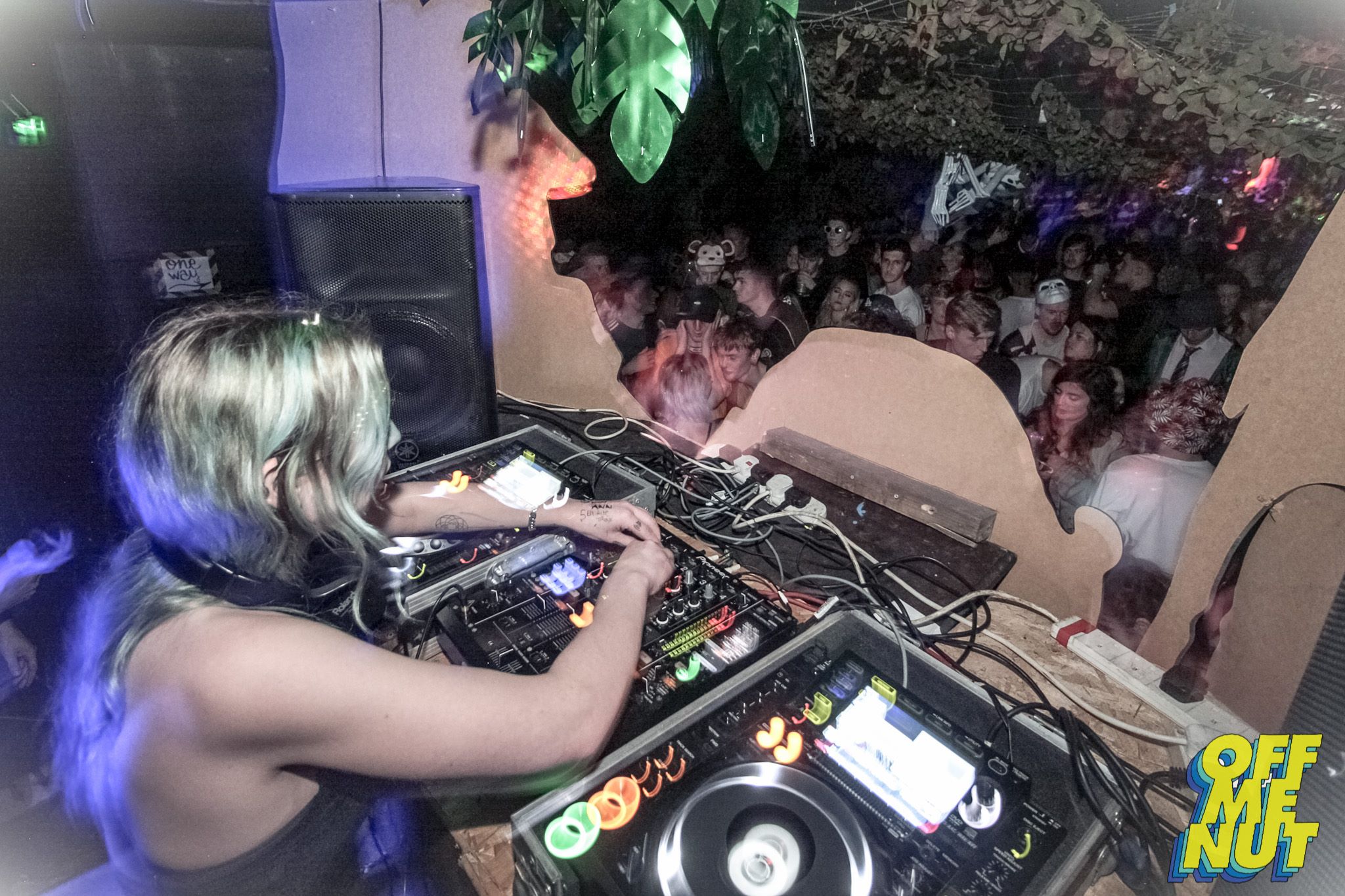