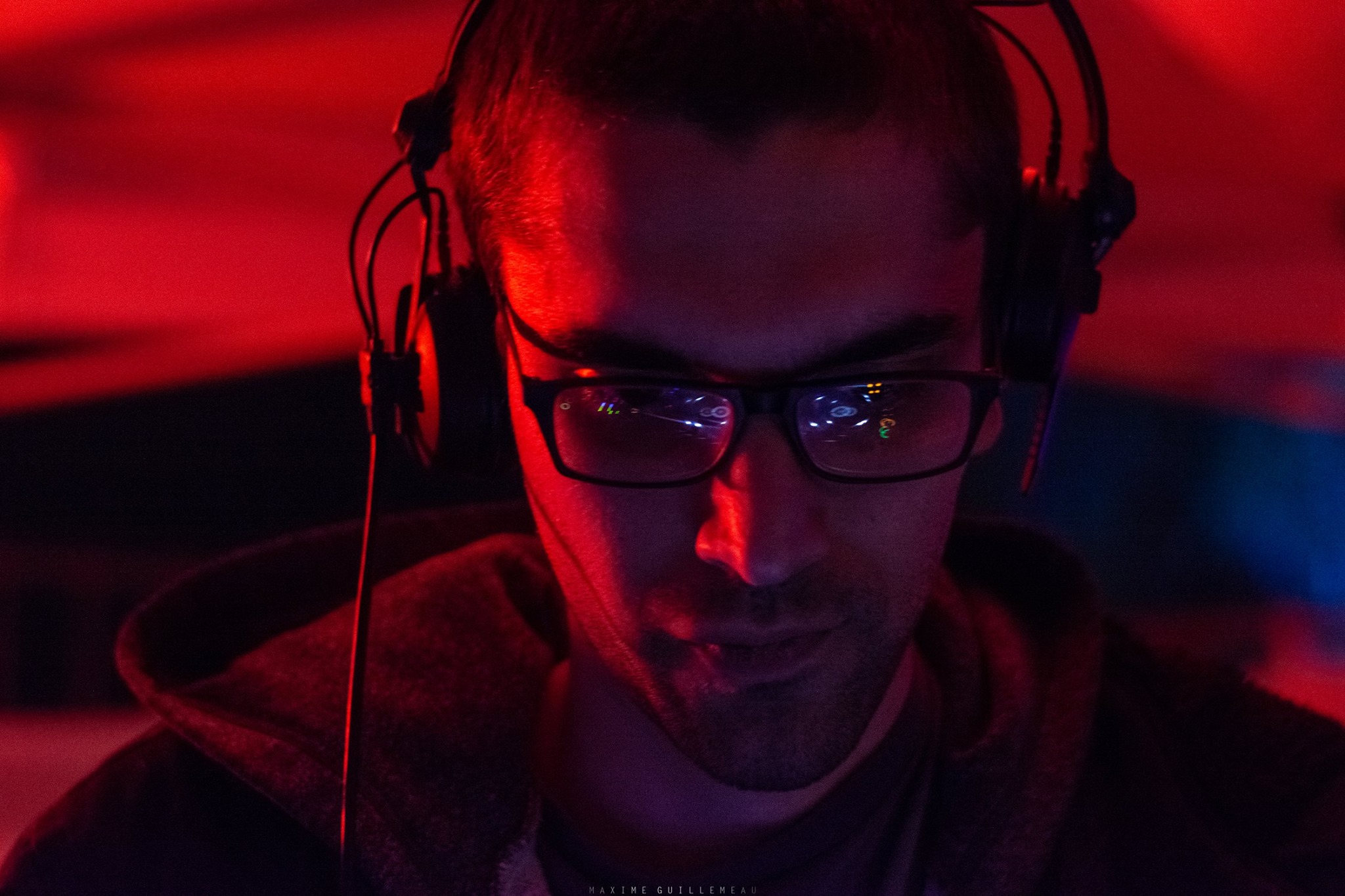 This week’s interview features a French producer/DJ making waves across the current 140 scene. With popular releases already out on respected labels such as Locus Sound, Sub Audio Records and Duploc, he’s showing no sign of slowing down just yet. Please welcome to the blog… Ourman.

O: To be honest, not very much to say about who I am. Just a 27-year-old Frenchie, who’s deep in love with soundsystem music, particularly 140/dubstep, and more generally with the
UK’s electronic music scene.

I’m your typical bedroom producer who likes to spend most of my free time producing beats. Otherwise, I’m also part of the Bass Paradize Crew – an extremly passionate group of friends/family that runs a night in Paris focused on Dubstep/Grime and sound system music in general. I’m very grateful to be part of this team, with whom I’ve experienced many amazing vibes. Shouts to the Bass Paradize family!

O: It’s hard to think of a single thing that started the journey. I think I’ve loved music all of my life, but I know the first thing that made me want to make music was seeing my uncle play his nylon-string guitar. That’s the first instrument I picked up and I stuck with it for many years. I’d say I was primarily into instrumental music for most, if not all, of my earlier life.

Fast forward to uni – this is when I discovered dubstep, in 2010. Being something of a metalhead at this time (still am tbh), I immediately connected with the energy this sound was bringing. Wasn’t long before I started trying to make some myself (on Reason at the time). But as life happened, I didn’t stick to it (hardly as much as I did the guitar) until some years later, say about 2015-2016, when for some reason the flame got reignited and I started spending a lot more time making beats (on Ableton now). I suppose I had the typical existential crisis after I finished school and started working. I’ve realised this was always what brought me the most joy. And I guess here we are now!

O: I find it a bit hard to pinpoint specific people/groups. Lots of guitar-based music obviously, from blues to metal going through anything jazzy/funky/reggae-y (many a jam session growing up) Obviously got into a lot of metal. My favourite band growing up was Rage Against the Machine, and later got into some increasingly heavier stuff. Mainly through Messhugah type stuff.

I’ve also had some big phases with reggae/dubby/beat-based music. Names that stand out growing up are like: Groundation, Le Peuple de L’Herbe, High Tone, Archive, Massive Attack, etc… I feel like these are the things that influence my producing more than the metal.
These days though I listen to the most random stuff, deep down in the Youtube rabbit holes at work lol.

Within dubstep: Obviously Commodo and also the oriental Kahn type stuff. But more recently, my biggest influences would have to be from guys like Argo, Bengal Sound, Ago and also Feonix… very inspiring producers for me – each have nailed down a realm you know you’re in when you listen to them.

O: This is an easy one because it happened quite recently. I played a gig in Poznan (shouts to the Dub Creatures crew) and it was absolutely nuts. The best moment for sure thus far. Everything was on point: the room, the sound, the vibe brought by the people, amazing hospitality all around… not a single downside my whole stay there. Big love to Poznan.

SSC: Hailing from France, could you tell us a bit about the scene out there?

O: I’m assuming this is going to be the case for most places that aren’t in the UK, but the scene in France is seriously lacking. Although we have some sick producers that have been around for time now (thinking of the likes of Von D, Quasar, Argo), in my view, there aren’t enough dubstep events to promote the sound. We have a bunch of your typical soundsystem events, with straight reggae and dub, with some steppas, but so very rarely some dubstep. Obviously, the tearout/riddim type sound will still fill a warehouse, but as soon as we throw a “deep” dubstep event, we struggle to bring out more than 200 people.

Big up Bass Paradize, SeekSickSound and The Bass Society to name only a few. There are still many groups that love this sound. It’s just that it is hard to build a solid audience here, unfortunately.

O: Will have to big up my french family here! I’ve already mentioned Argo as my all-time favourite, and obviously Quasar should be on everybody’s radar now. Also, I’m always impatient to hear new tunes from Oudjat, who’s got such a vibe in his
production. Watch out for the likes of Tinky, Red Kartel and Qant who are also making big moves with their tunes at the moment as well.

Outside of France though, I’m a super big fan of Gisaza, would love to hear more stuff from him (also never seen him on a line up). Otherwise, loving the tunes coming from SBK., Drumterror, Cartridge, Mungk and Kali… to name just a few. There actually are so many very cool artists around, hard to pick out particular ones.

O: Currently, still into the metal, to be honest. I’m listening to bands like Vitalism, Modern Day Babylon, After the Burial, Vildhjarta… this kind of lovely stuff. Other than this, I like listening to people like Kamaal Williams (loved the Black Focus album with Yussef Dayes), Snarky Puppy, Vulfpeck, etc…

I’ve discovered some nice weird stuff (digging for samples at work) like the Kilimanjaro Darkjazz Ensemble and old school producers like Egisto Macchi – to name a few of the more recent obscure finds I’ve made that I’m enjoying digging through.

SSC: What’s on the horizon for Ourman? Anything exciting coming up?

O: So far I have one release forthcoming on Duploc this year, with another one in the works for another label that should be announced in the near future! I’ll also be playing a couple of shows in the next couple of months, hopefully in the UK pretty soon! Also in Vienna in April (more details on that coming up as well).

O: Not sure if I’m justified to give advice just yet!

I can say this; so far, what has worked for me is to simply focus on the love you have for what you’re doing. The only reason I make beats is because I love making beats. This might sound super cliche, but as long as that is your main driver, nothing can go wrong. There can only be good things that happen.

Half the time I still don’t like what I’m making… but I love the process, and so I just try to focus on that until I “finish” a project. Might not like the end result, but that’s ok, there will be others.
As a wise (blind?) man has once said, “keep hacking and the tree will fall”… I would only add to that to try and learn how to love the “hacking” itself, if that makes sense.

Massive thanks to Ourman for taking the time to speak with us. Keep up to date with his exports via the following link: https://www.facebook.com/ourmanmusic/ 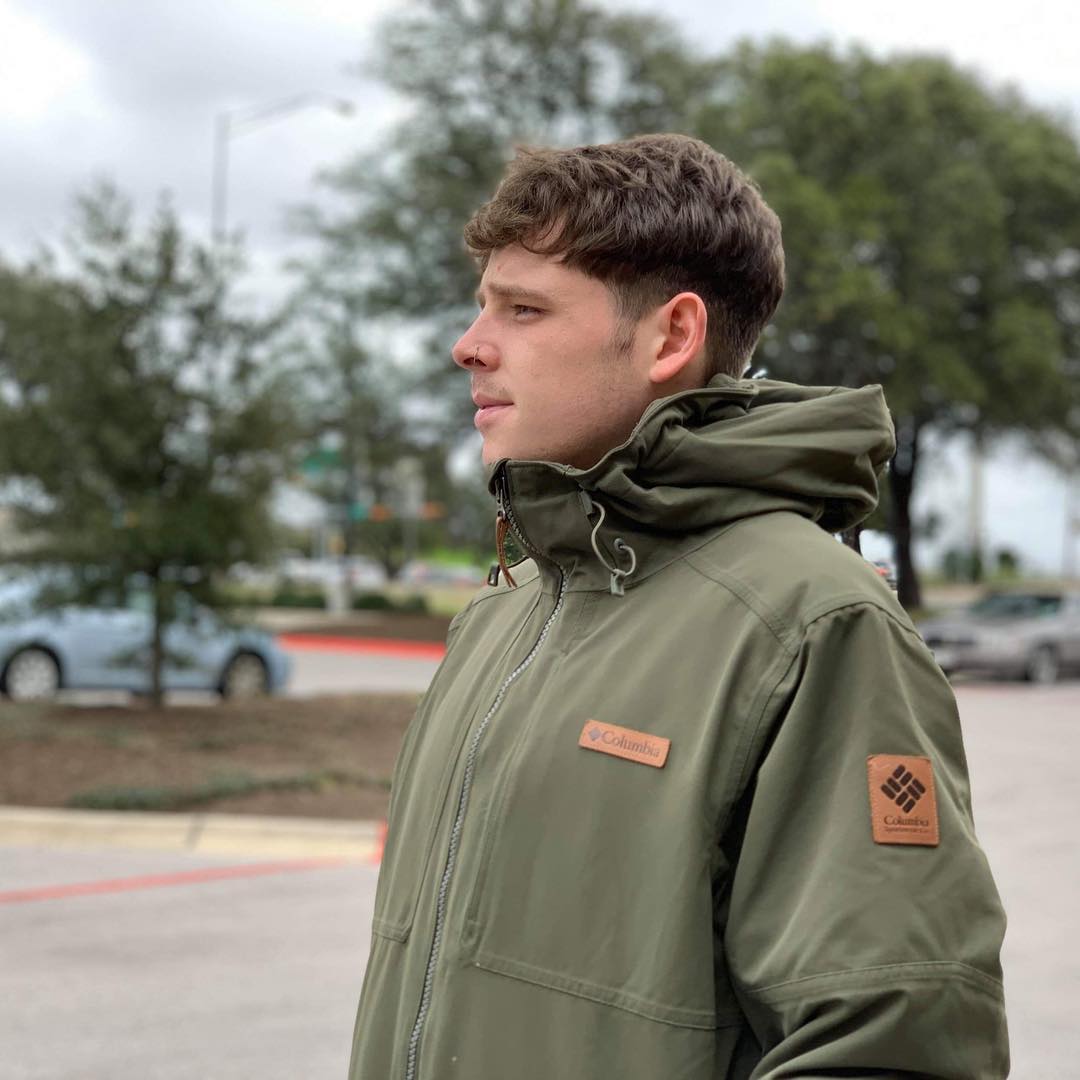 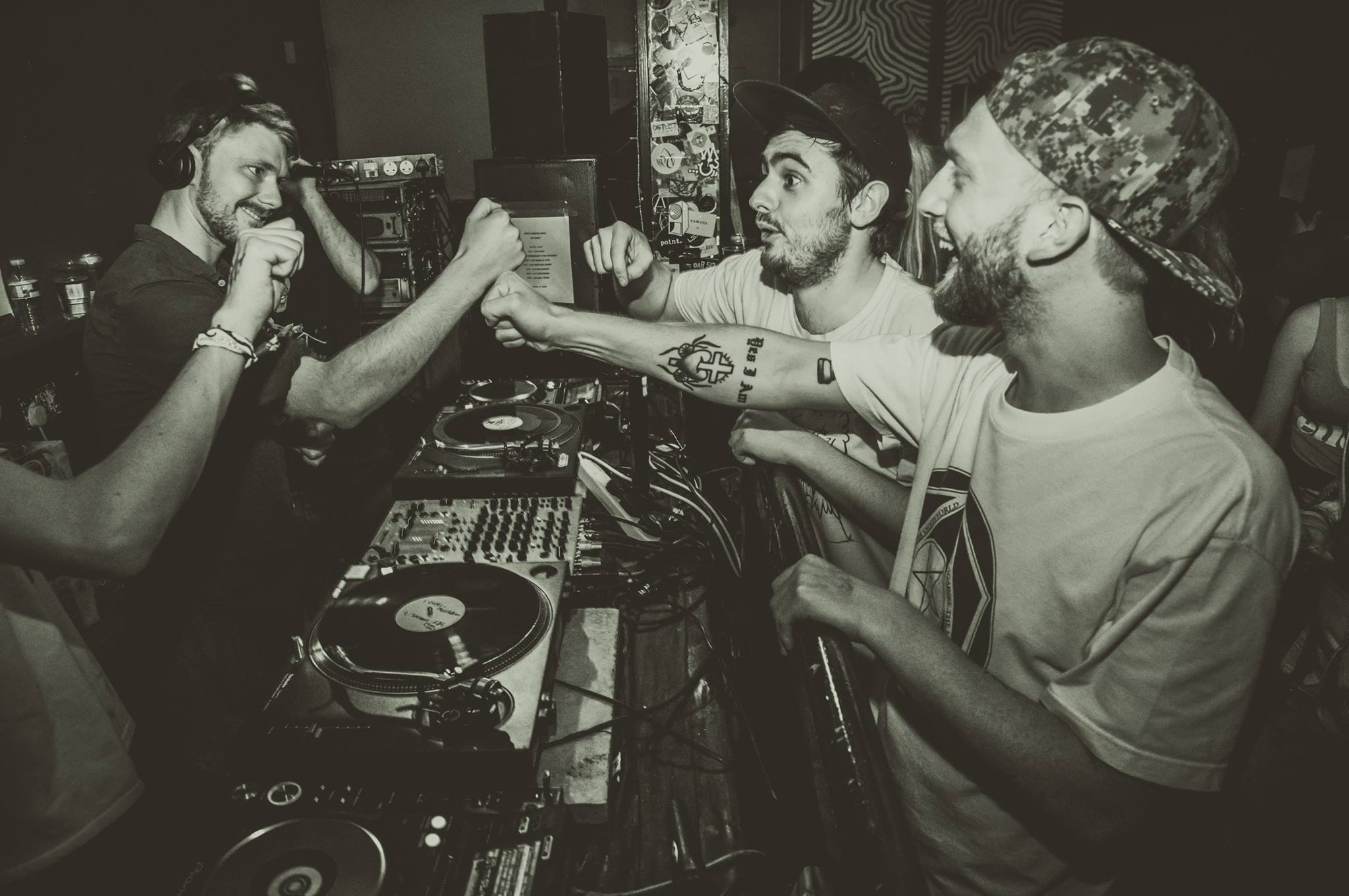