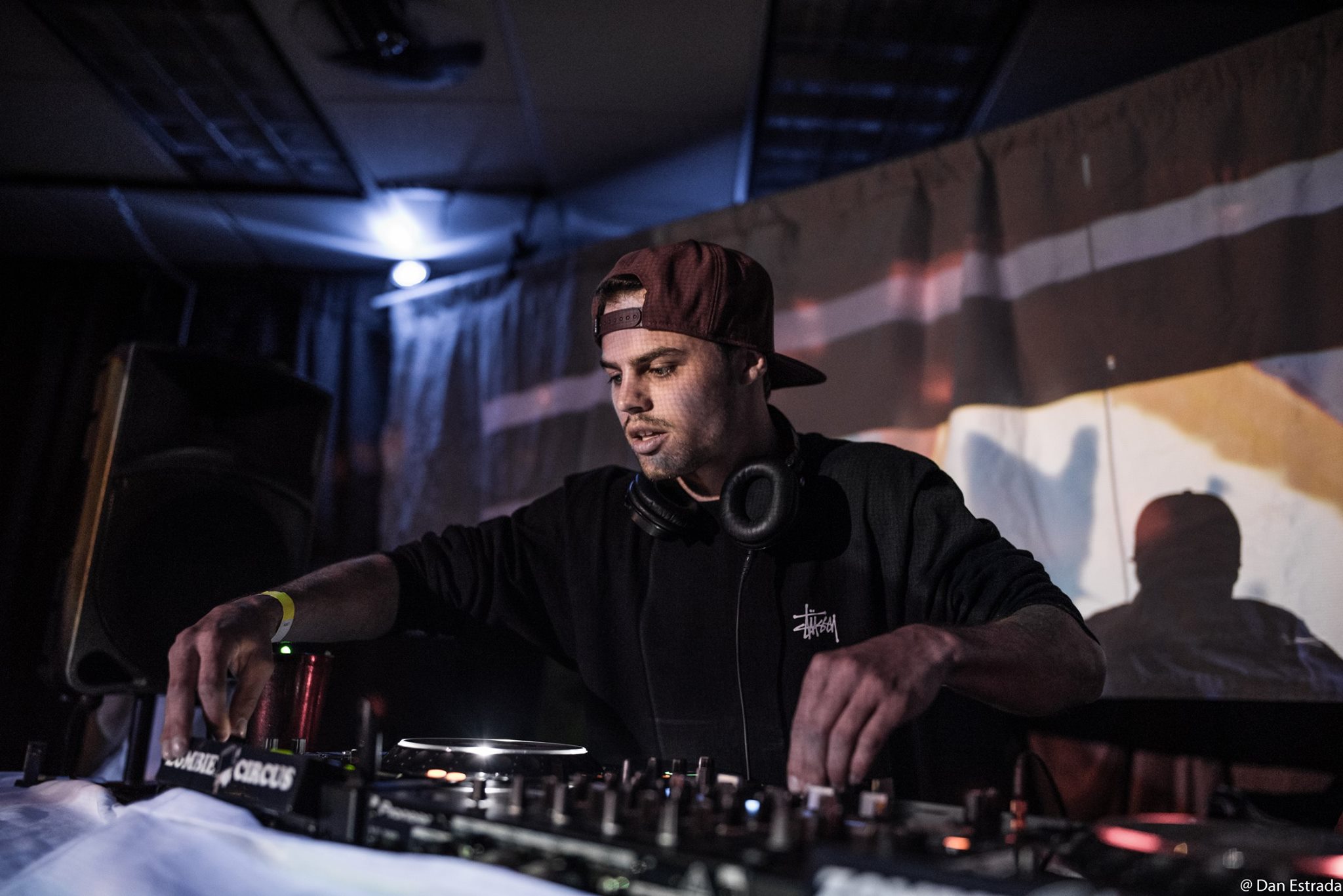 SSC: In your own words – who are you and what do you do?

M: My name is Nick Robinson, I’m based right outside the city limits of Chicago and I produce dubstep.

M: Since I can remember, I’ve always been obsessed with music and sound in general. I’ve played a multitude of instruments starting at age 12 and around my 17th birthday, I got Ableton as a gift. From then on, I became fascinated with production and dabbled in many different genres before I found my true passion for producing dubstep.

M: As far as general musical influences go, I’ve always had a love for classic rock, metal and golden era hip hop. I’d say the biggest influences for me in that aspect would be Pink Floyd, Led Zeppelin, Metallica, and DJ Shadow. As far as bass music is concerned, my influences are vast, and the list seems to get bigger every year! Currently, the people I seem to be drawing the most inspiration from would be J-Kenzo, Hebbe and Alix Perez.

M: It’s hard to pick just one highlight because so many cool things keep happening in which I never would have imagined, so to give a couple: Duploc hitting me up for a release on their last Chapter Selects compilation (much love to Pieter), Infernal Sounds allowing me to release a single with them as a free download (much love to Aneurin) and releasing my official debut 4 track EP with my good friends at Defy Culture (out to Elijah, Bryce and Harry). As you can see from the list, they all happen to be “release-related” haha. This is because since I started this project, my main goal was to prove to myself that I can work hard enough to get those releases on labels I’ve looked up to. It’s really mind-blowing to me to already see that happening!

M: Honestly, nothing has happened that’s horrible enough to make me want to forget (hopefully that doesn’t change). I’ve had a fair share of unpleasant experiences, but each experience, good or bad, comes with a lesson learned and so I try to be grateful for them all.

SSC: Hailing from across the pond in the city of Chicago (Illinois, US) – could you tell us a bit about the scene out there?

M: We have a great scene out here in Chicago. It’s been fun watching it grow the past couple of years and it’s nice seeing people starting to catch on to the pure, underground dubstep sound. Of course, there are certain trials and tribulations within the scene here, but that comes with anything really. I try to not get too involved in the “politics” of the scene in general because I’d rather just focus on the music instead (as I think most people should).

M: As far as other genres are concerned, I have to say I spend most of my time keeping up with dubstep because I like to stay up on all the releases constantly coming out. However, when I do listen to other styles of music, I tend to listen back to what I had previously mentioned (classic rock, metal, hip hop, etc.). I do also enjoy diving into the music of different cultures such as old Japanese, Middle Eastern and European folk. Additionally, I enjoy my fair share of Jazz as well. I enjoy and appreciate music so much in the general sense though and can usually find something I like in any genre!

SSC: What’s on the horizon for Mistah? Anything exciting coming up?

M: I’m currently working on a few projects right now that I’m excited about – a couple of new EPs for some awesome labels and some collabs with some awesome artists. I’m also in the early stages of getting a tour set up with an artist that I’ve looked up to for a while now, and that has supported me since I started the Mistah project. Be on the lookout for that! In general, I’m going to continue doing what I’ve been doing for years and just continue to learn and level up production-wise. That is truly the most important thing for me. I want to work hard for my success because it is so much more rewarding that way.

M: My advice to aspiring artists would be this: take your time and do not rush anything. All good things take time, dedication and hard work. There are a million different ways to shortcut and “cheat” your way into success, but if you truly want to be great and feel good about yourself, you must do it right. Stay true to yourself, don’t worry about what other people think and don’t ever stop learning. Just be a good person and trust the process!

Big thanks to Nick for taking the time to chat with us. Keep up with all things ‘Mistah’ at the following link: https://www.facebook.com/mistahdeep/ 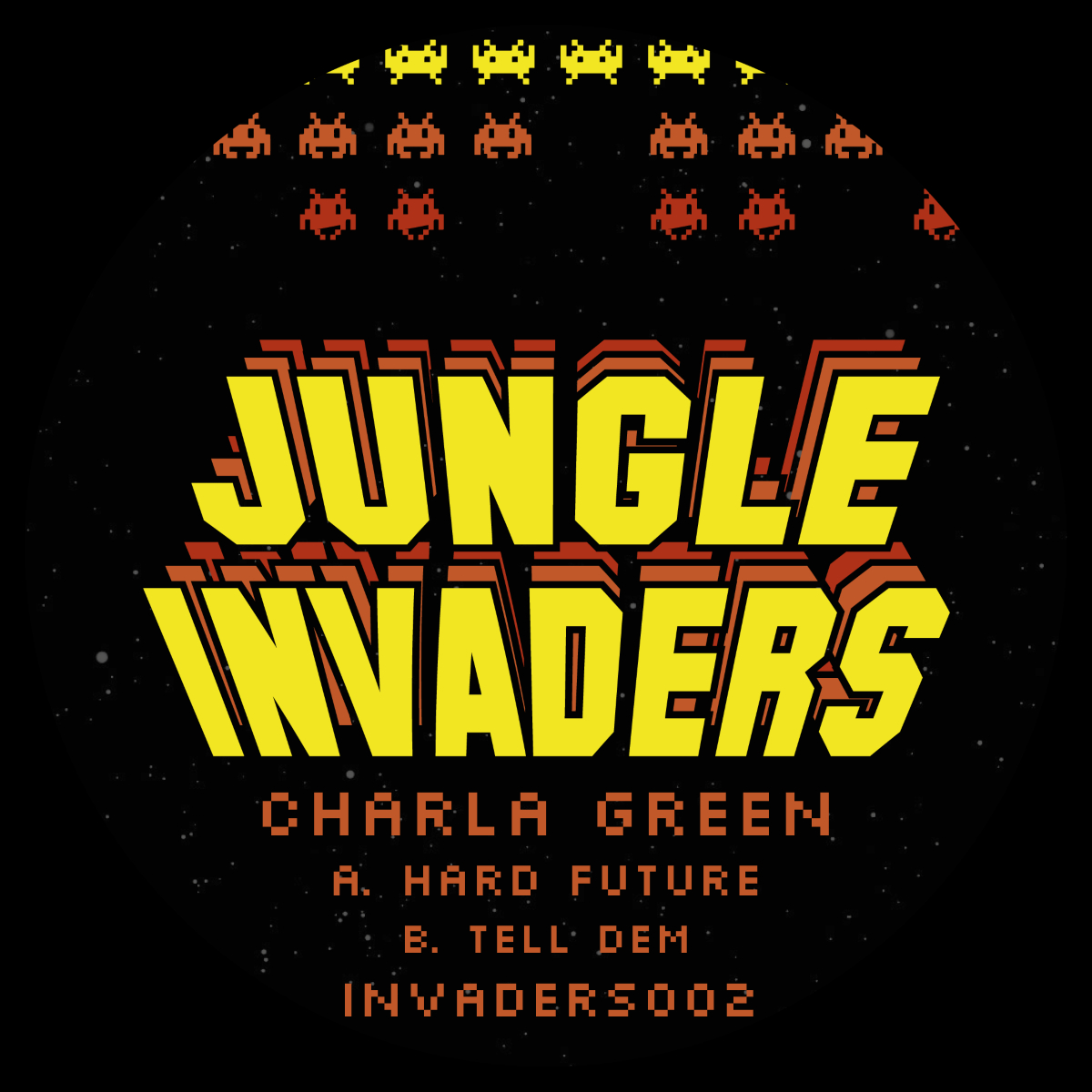 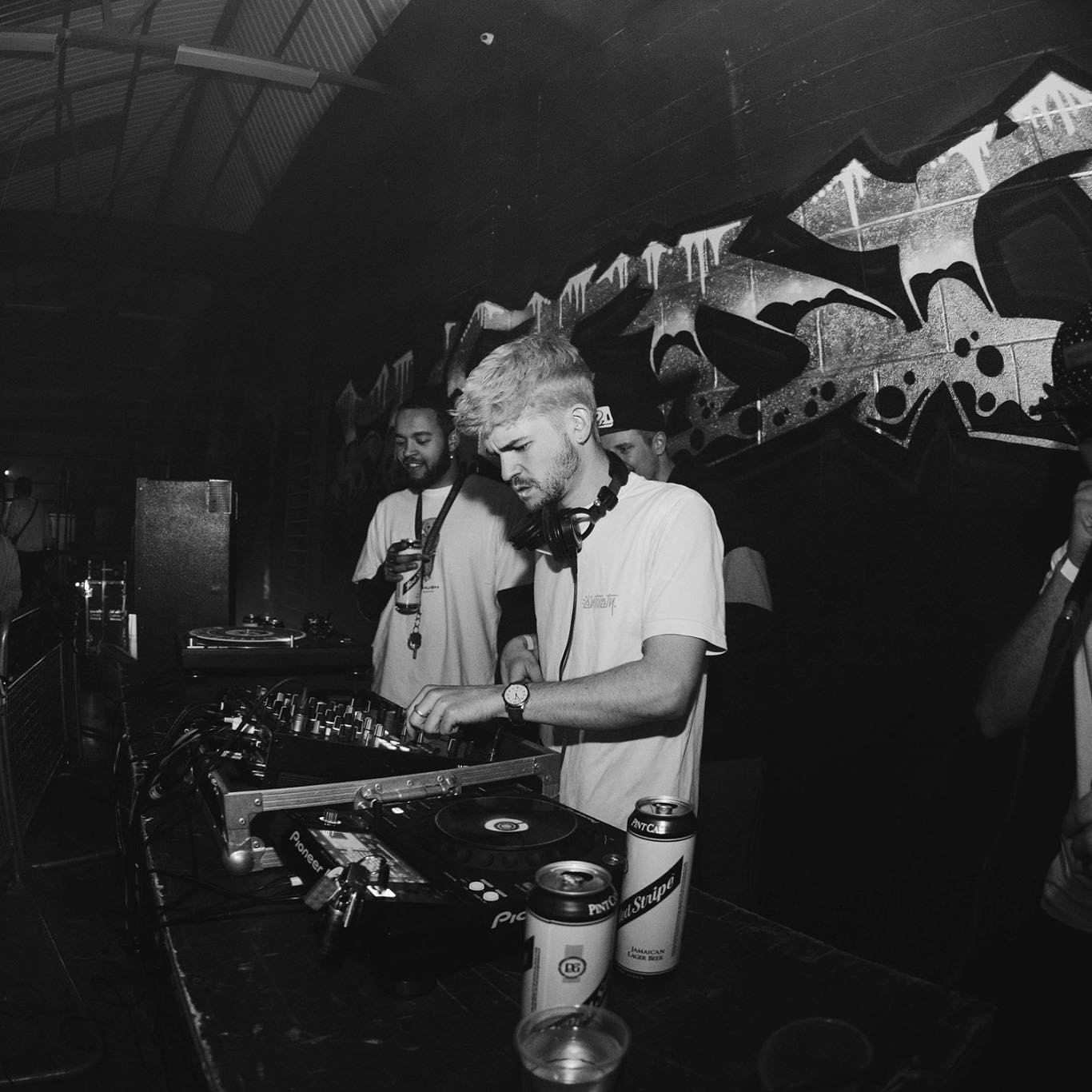