After a week off (apologies, I was away for some shows in the south!), SND SYSTM CLTR is back with a fresh interview feature to read at your own leisure. With heavy releases on Duploc, Deep, Dark & Dangerous & Dubs Galore (to name a few!), this week’s feature sees Bristolian don Khanum in the hot seat.

SSC: Hi Kyle. In your own words, who are you and what is it that you do?

K: I’m from Bristol and lucky enough to have been born in such a treat city for music! I produce and DJ 140 beats, formerly known as ‘dubstep’ haha. I also run a label called Foto Sounds with fellow producer Unkey and we’ve had our debut EP release come out recently.

K: The journey as Khanum for me started when I left college. After being shown an album revolving around eastern instrumentation, so that was the point I started to craft the sound that people hear today in my music. I haven’t really looked back since apart from trying to hone the sounds I use.

K: In a musical way, I’ve taken a lot from the dons of the scene, and a bit from everyone I think as I listen to a lot of dubstep. Think early LX ONE and SP:MC, along with Commodo and Biome later on. Early Sleeper + Thelem, Truth and J:Kenzo also had a lot of influence. I remember first hearing the Gantz remix of ‘refresher‘ as well, which blew my mind and opened a door that enabled me to experiment with the possibilities of just fiddling with delay unit parameters.

K: Personally, my favourite moments have been DJing as that was the main goal for myself as an artist, to play my own music out to people. Some highlights (to name a few) are: Boomtown, because it’s literally my favourite place and has been since I first went as a punter 7 years ago. Nights at Blue Mountain back in the day. Big sound system nights at The Black Swan and Trinity all because that is my true passion, playing my music to people and seeing their reactions in the rave.

In terms of release, I’d say first being recognised and picked up by DDD (Deep, Dark & Dangerous) was a massive personal achievement. Shortly after having my first 10” big press run on Dubs Galore.

K: Going b2b and having the other DJ eject the wrong CD mid-set, has happened once or twice back in the day haha.

SSC: Any tips or tricks for all the producers reading?

K: To be honest, we’re all still learning and all at different levels so it’s hard to know what to say here! But I’m learning that less is more and trying hard to hone that, so will encourage others to refine what’s there and pick the right sounds rather than chuck a load of noise into the mix. Make what’s there shine rather than overcrowd a mixdown or track. Simplicity is hard to refine but when it’s done right it makes all the difference.

K: To be honest, everyone in the scene is smashing it at the moment. The scene is thriving like never before in my opinion. But some producers’ tunes I’m watching at the moment include Kali, Rygby, SWR, Traces, Ourman, SBK, Quasar and it goes without saying really but I have been rinsing the new Ternion Sound bits.

Another one I’ve been watching that we’re signing to Foto is Dbl Negative, but you’ll hear them in good time and in my sets until then.

K: To be honest, not really. I’m quite particular with what I listen to although I enjoy most genres I do prefer to listen to 140, dub and reggae, drum and bass, garage etc – you know, the usual. I do like band music but nothing in particular.

SSC: What’s on the horizon for Khanum? Anything exciting coming up?

K: 2020 will bring a few releases that are on the cards already, including a bucket lister I’ve been aiming at for a fair few years! Hopefully, I’ll be able to play a few festivals again this year, but most of all I’m really going to be pushing my label Foto Sounds and getting that off the ground.  I’m aiming to solidify my first 12” release too. I want to upload more relevant and recent music to my soundcloud for people to hear as it’s only old and released material on there at the moment.

K: Don’t judge yourself on engagement but make music and enjoy it. Putting pressure on yourself helps no one! Take it steady and perhaps don’t be too keen on releasing things until you’re happy with the sound and the label it’s going on – patience is key. Don’t undervalue yourself!

Big thanks to Kyle for taking the time to chat with us. Keep up to date with all things Khanum at the following link: https://www.facebook.com/khanumdubs/ 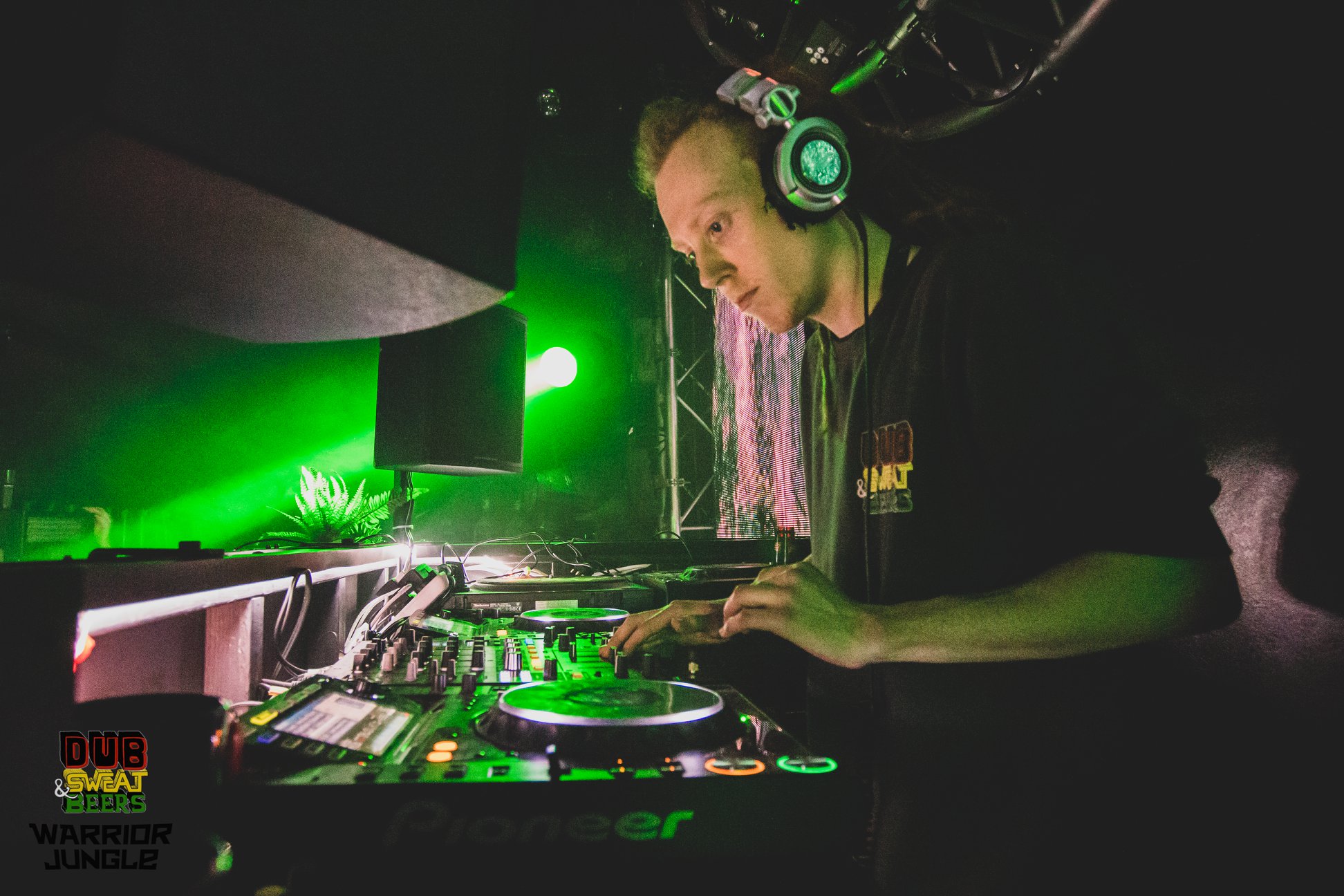 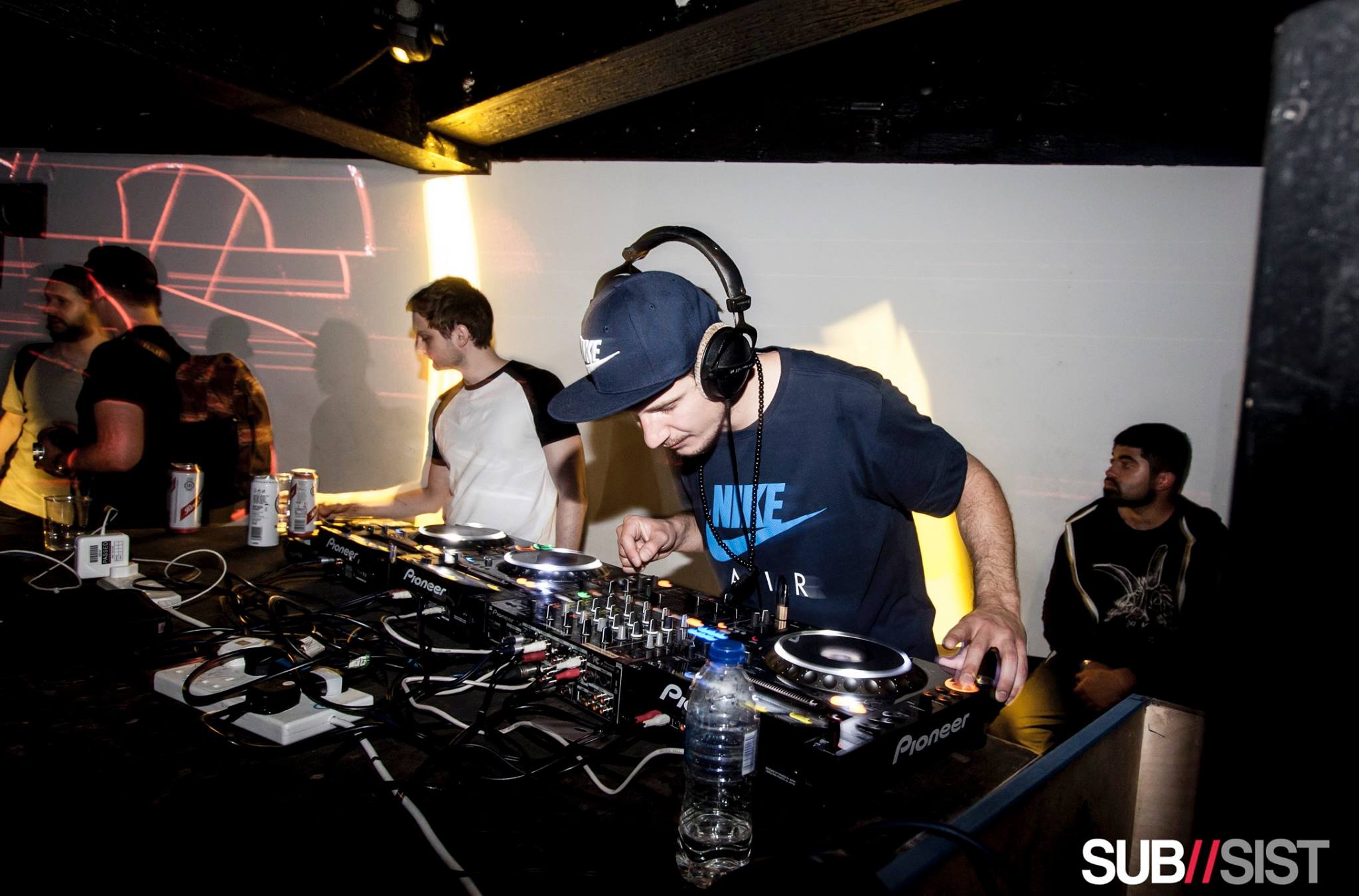 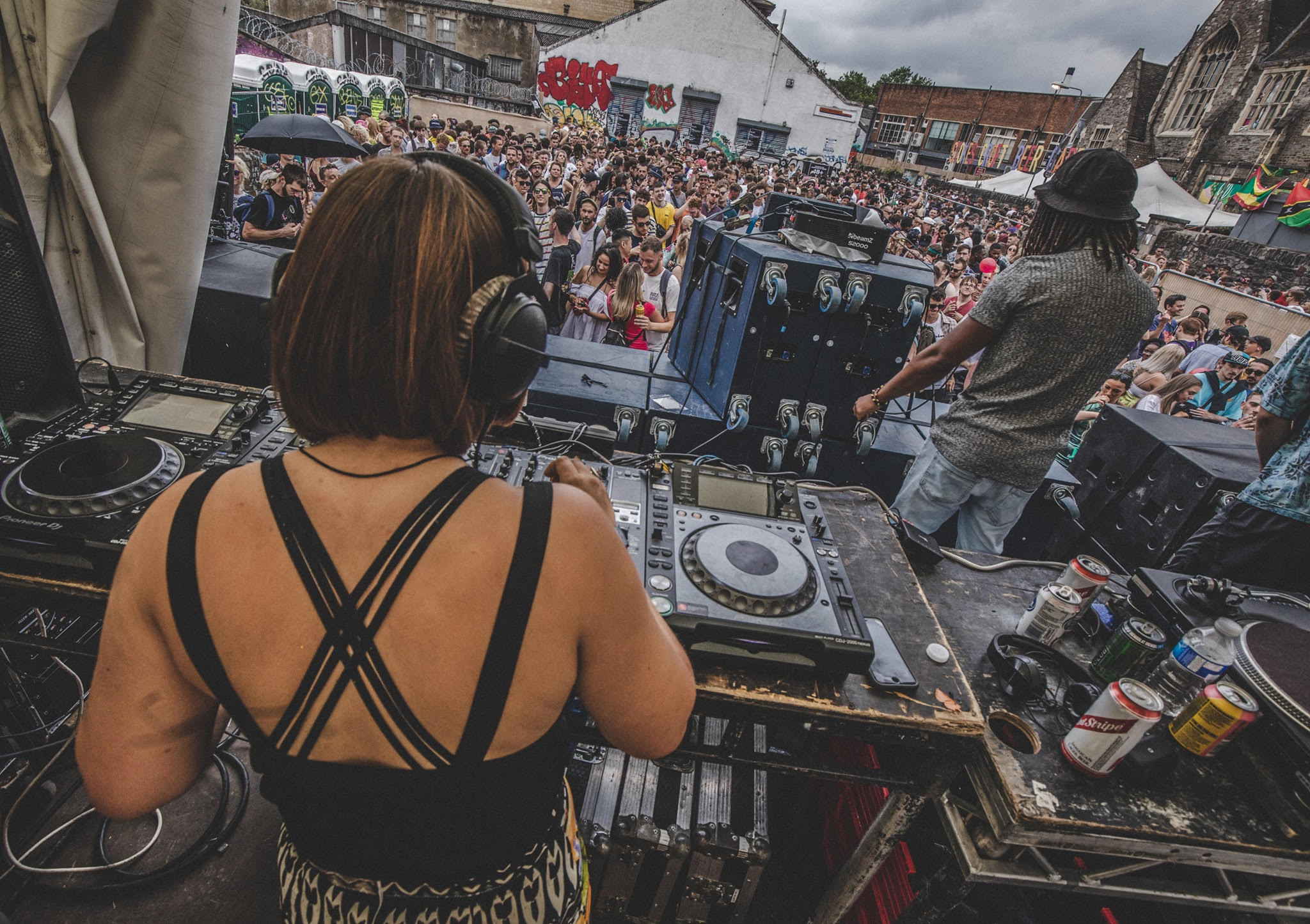